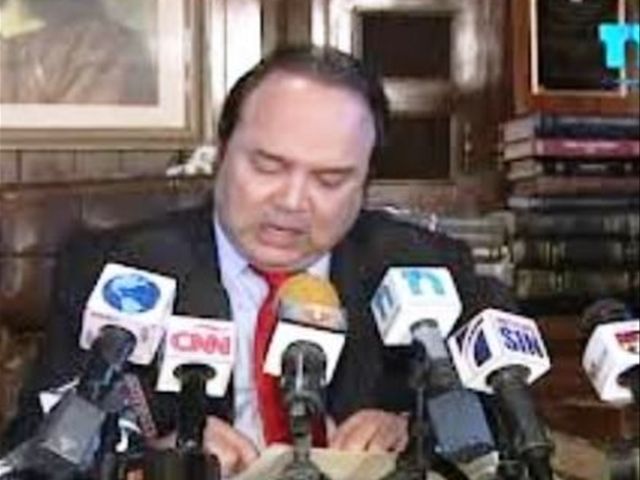 Santo Domingo.- Deputy Vinicio Castillo on Tuesday asked theJustice Ministry to investigate the activities in the country of Brazilianpolitical guru Joao Santana, who faces money laundering charges in his country.

"The country has learned today that Joao Santana washead of communication strategy of the Dominican government and the election ofDanilo Medina. That character is now accused of laundering and corruption. Alltheir actions in our country should be investigated by the Attorney General ofthe Republic, who must give cooperation to the authorities of the PublicMinistry of Brazil and the police of that country," the minority FNP partysenate candidate said in a statement.