‘US envoy wants a gay paradise’ in Dominican Republic’s capital 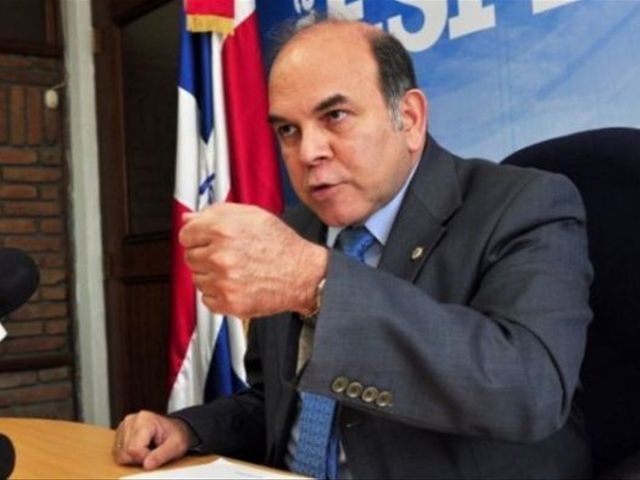 Santo Domingo.- Dominican authorities should put a stop tothe “aberration” represented by the LGBT Chamber of Commerce, launched today,backed by the US Embassy and the US Agency for International Development(USAID), the Catholic Church Youth Ministry said Wednesday

In that regard, conservative FNP party presidential candidatePelegrin Castillo said the initiative which US envoy James Brewster promotes,"comes with the package of defending the rights of minorities, and thereality is that he has a business agenda to convert Santo Domingo into the Caribbean’sgay paradise."

Castillo noted that while Brewster is a gay activist,"the real failing is by the Dominican government which should representthe interests and values ??of the nation, embodied in our Constitution of theRepublic."

He stressed Dominicans’ association with Christian values??about life and family, a situation he affirms bothers many foreign powers.

The prelate said Dominicans deserve respect and dignity ashuman beings, "but our authorities don’t care about that and accepteverything. That chamber is nothing more than an aberration that should’ve beenrejected, but officials here are subservient to the US, and therefore acceptedthat."