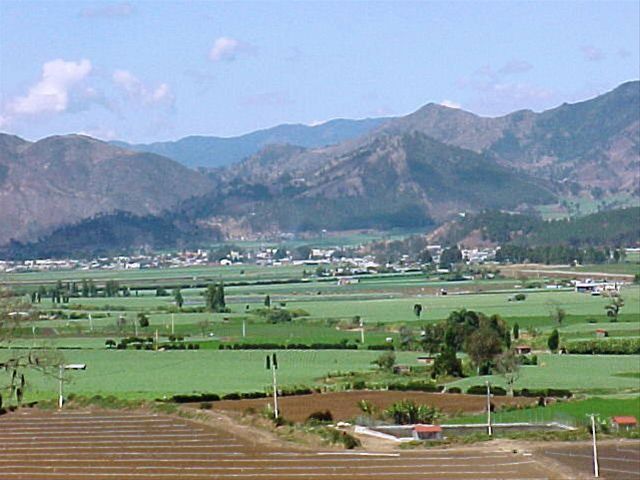 Santo Domingo.- The Constanza Environmental Council on Thursdaylashed out at the Environment Ministry and other government agencies for intheir view failing to protect the highland region from illegal farming andlumbering and for unilaterally postponing a meeting to deal with the conflicts.

Council leaders Johnny Marte, Maria Reyna Mena and FrarmanGarcia said they were scheduled to meet with a technical commission Wednesday,but was postponed the day before.

They said Environment closes the doors to dialogue and communityparticipation and demand protection for the sources of major rivers, devastatedby unauthorized wells, deforestation, illegal agriculture and ranching andhuman settlements in protected areas.

“After several complaints, the Environment Ministry formeda commission to establish a recovery plan, which has held three meetings in thearea,” they said, quoted by hoy.com.do.

The said the Agricultural Bank, the dams and canals agency (Indrhi)or the water utilities have yet to join the commission.

They note that the urgent measures suggested don’t requirefunds, but enforcing the law instead, citing the recovery of the 30 meter swathof the Tireo riverbank, the protected areas, reforestation and heightenedpatrols by park rangers.

They said the suspension of the actions results from fearof confronting the powerful interests behind the depredations.

As an example of what they affirm are timid responses byofficials, the Council executives cite the continued operation of existing wellsdespite halting the construction of new ones.

"The delays are an attempt to wear us down," he said,adding that they will continue their struggle for Constanza’s naturalresources.