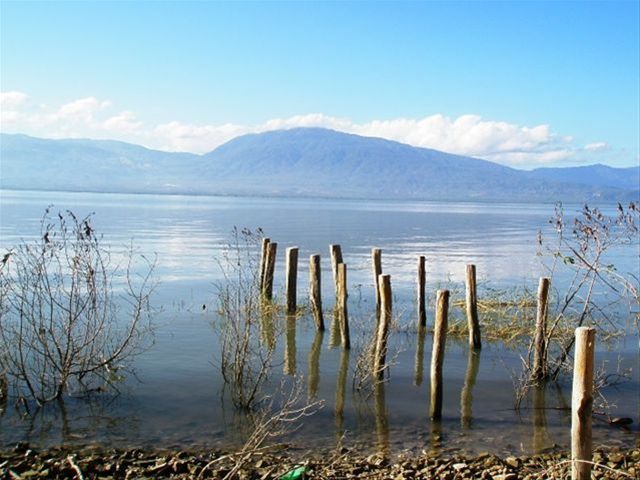 CODIA president Francisco Mosquea said the major rivers undergoserious chemical and biological pollution, which in his view will force thecountry to ration water, and to plan and research to avert the dumping of wastewaterinto rivers and the sea, which will create negative effects on life and climatechange.

As a result of climate the country’s water scarcity hastaken a turn for the worse in recent years change, with dozens of rivers andother water sources vanished, affected by illegal lumbering and the extractionof aggregates.