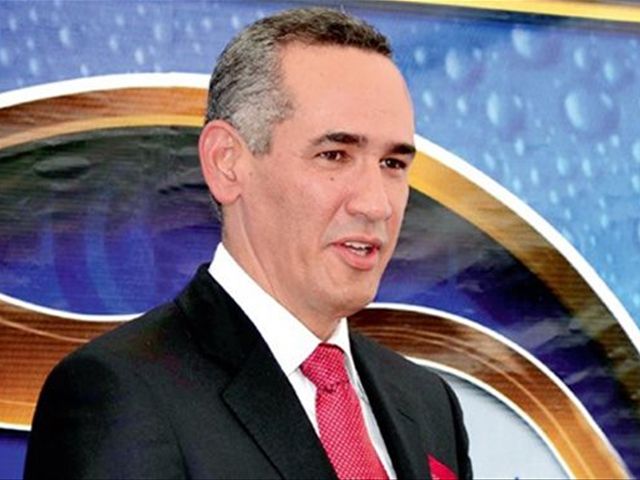 Holguin is accused of awarding aqueduct projects in regionsto benefit relatives, resorting to two executive orders issued in 2013, despitethat they weren’t allocated in the decree.

The indictment says Holguin embezzled and misappropriatedmore than RD$1.0 billion with Perdomo, with whom he signed eight contracts worthRD$309.7 million for works across the country in just one day. She had claimed thather contractor company (ICA), was the country’s only supplier of vitrified tanks.