Dominican Republic ‘persists’ in curtailing freedom of the press 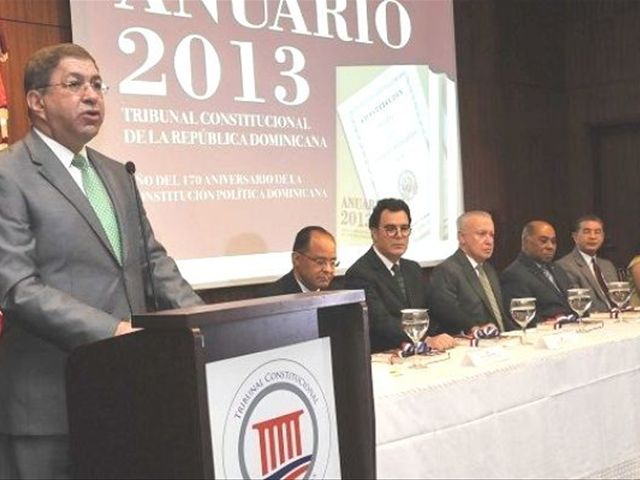 Mexico.- The Inter American Press Society (SIP)on Monday said Dominican Republic’s "persistence in promoting over-regulatory"legislation that seek to limit freedom of expression is cause for concern.

"A sign for concern is that legislativeefforts to submit bills that restrict freedom of expression continue, as is thecase of the Dominican Republic," says the final report of the SIP GeneralAssembly held in Mexico.

The SIP position was the result the reportsubmitted previously by Freedom of the Press and Information Committee vicepresident for the Dominican Republic, Miguel Franjul, editor-in-chief ofnewspaper Listin Diario.

The Dominican report, approved unanimously bythe Assembly, said that after getting the Constitutional Court to strike somepenalties affecting freedom of expression and of the press, Congress has undertakentwo legal initiatives under the pretext of "readjusting" the media’s regulatoryorder, which could undermine the accomplishment.

The SIP called both initiatives "limitsto freedom of expression and a over-regulatory trend."