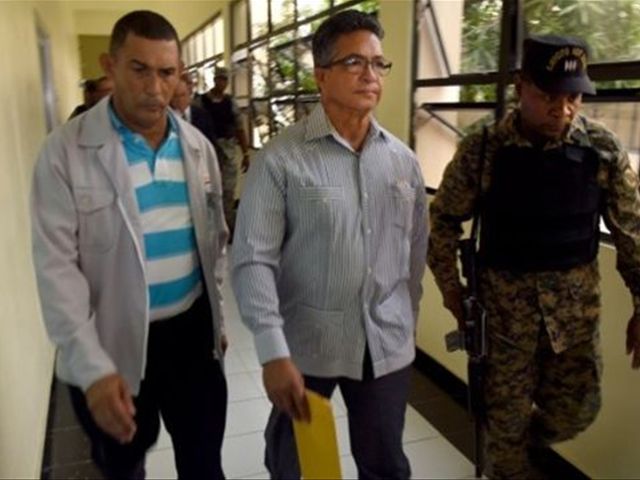 Santo Domingo.- Brazil plane-maker Embraer’s admissionthat it paid a US$3.52 million bribe to a Dominican official to secure the saleof eight Super Tucano aircraft has rocked Danilo Medina’s administration, whoseofficials scramble to respond to the growing demand for answers, and indictments.

Administrative minister José Ramón Peralta onTuesday said the official who has "stuck his hand" in the Tucano casehas to pay before the authorities, and called on anyone with evidence ofcorruption to provide it.

Peralta reacted to Embraer’s admission to theUS Office of the Attorney General, that itbribed senior Dominican Air Force senior officers to secure the deal for thewarplanes. "Whoever stuck his hand" should pay and who denounces allthose things to say who they are, speak and show the evidence they have."

Peralta, speaking just hours after Justiceminister Jean Alain Rodriguez promised not to shelve the case, said Medina’s administrationis committed to a transparent and honest government, adding that when cases ofcorruption are found they’ve been brought to justice.

"We haven’t had that many scandals andwhere there has been even a spark, corrective measures have taken taken."

Justice minister Jean Alain Rodriguez saidthe Tucano case is serious, with a cautious investigation which he affirms adheresto due process.