One hurt, one arrested in latest clash between agents, poachers 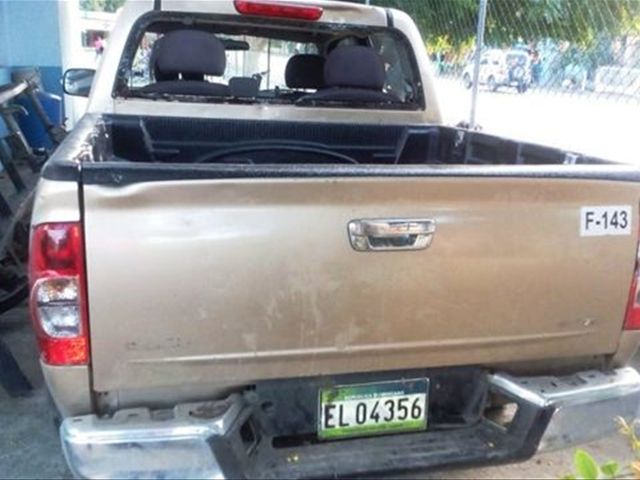 Santo Domingo.- One person injured andanother arrested in the latest clash between Environment Ministry officials andwho ambushed them after a raid early Saturday in the town of Boba (north).

Junior Hilario was arrested while fishingeels in a protected area, while the fisherman Jaime David Marte (El Brujo) was shoton the right shoulder.

Environment minister Francisco Domínguez warnedpoachers that they’ll not be allowed to defy authority.

Environment officials have been confronted bypoachers and charcoal makers in similar incidents, especially within nationalparks.