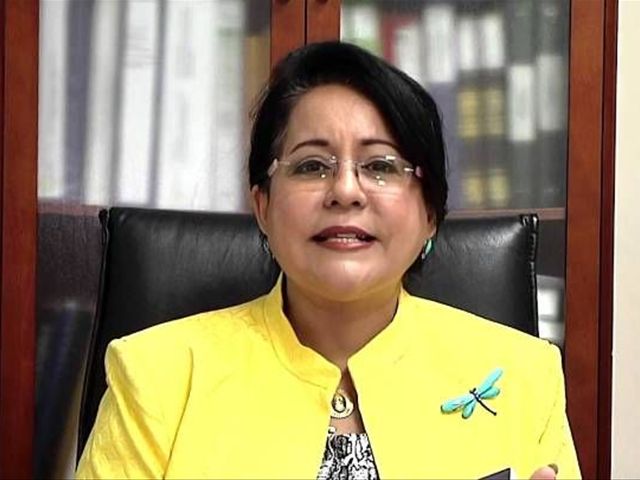 He said everything points to the fact thatthe meetings will have to continue next year "if they resume,"because in his view situation has led to a loss of interest by some representativesin the Economic and Social Council.

The Pact’s last pre-plenary meeting was on August23, with the attendance of representatives from the social, governmental, laborand business sectors. And according to Morrison, the Council, headed by monsignorAgripino Núñez, hasn’t been reconvened. "It’s the responsibility of the Councilto reestablish that dialogue".

Nonetheless ESC executive director IraimaCapriles hinted that the talks are being held, but refuses to go on the recordabout the pact, saying that she doesn’t want "any statement from us thatcould hinder any negotiation that might be taking place at this time."

Morrison also blames the disinterest among participantsas in his view the talks were conducted in such a way that "people feltthat there was no willingness, especially on the part of the government to makethe adjustments that had to be made in the Issues that were addressed includingtopics such as electricity bill and the operations of electricity distributors."

Energy and Mines minister Antonio Isa affirmshowever that the government has the best intentions and wagers on a"robust" pact with agreements and commitments that guarantee it, whichin his view, because of the many actors, implies inter-sector and sector consensus."If we get into pre-plenary discussions, things can be complicated if we don’treach some levels of fundamental agreements and that’s what we’re working on."