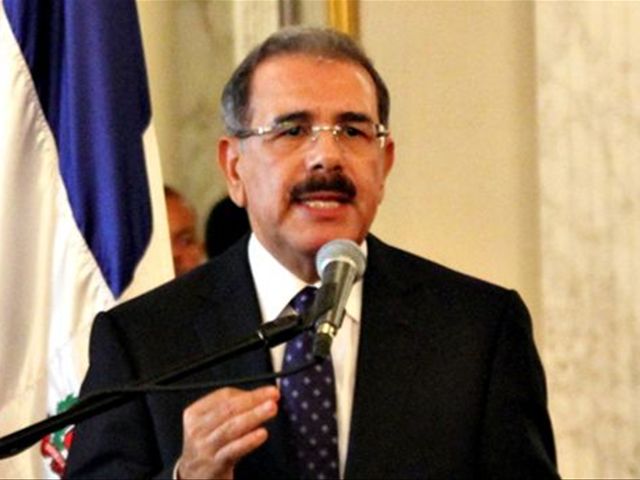 Santo Domingo.-President Danilo Medina on Tuesday justified the failure by nearly 20 governmentofficials who’ve yet to submit their financial statements upon assuming theirposts because they "don’t know how to make that statement."

He warned thatthose officials who’ve yet to comply won’t be paid their salaries on Dec. 24.

Medina, who inmid-November had made the warning to government officials, said among those who’veyet to file their statement figure some governors, deputy ministers and lieutenantgovernors.

He said thoseofficials perhaps "do not know how to make that statement."

"We aregoing to meet with them," Medina told journalists at San Isidro, when he handedthe sabers to 27 newly commissioned Army officers.