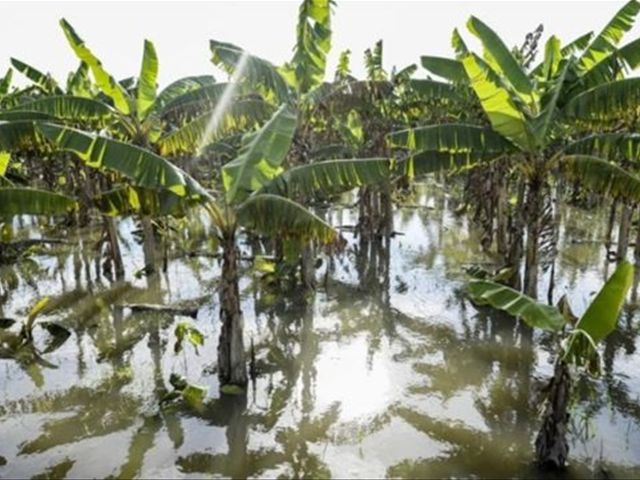 "The communities which sustained damagesin those provinces are of such gravity that they constitute a public calamity,according to the terms of article 265 of the Constitution," the legislationstipulates.

"The President of the Republic mustinform the National Congress on a continuous basis of the measures taken andthe evolution of the repairs, constructions and reconstructions carried out torepair the damages caused by the rains in a wide area of ??the nationalterritory," states the initiative approved with 126 against 21 votes.

Meanwhile major opposition party (PRM) spokespersonAlfredo Pacheco, submitted a modification for the legislation to take effect sixmonths after signed into law, as well to evaluate the disbursements every threemonths. The opposition proposal was rejected by the Chamber controlled by thePLD party.