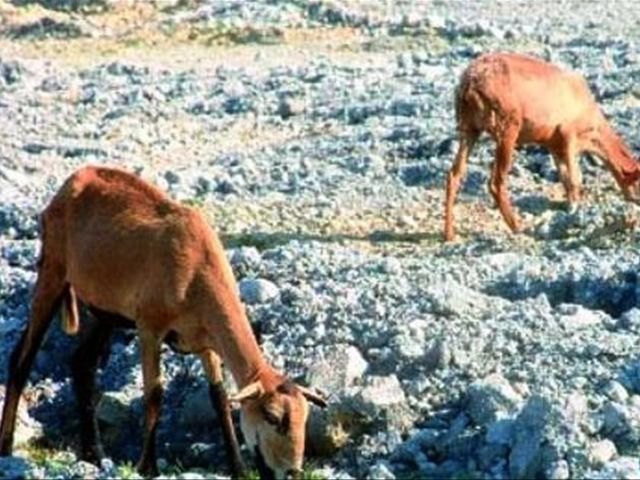 Santo Domingo.- The government of the DominicanRepublic paid, this year in "in absolute secrecy," US$37.0 million to41 people affected by the pollutant coal ash (rockash) dumped at Arroyo Barril,Samana (northeast) from 2003 to 2004.

Lawyers Institute for Environmental Protection(INSAPROMA) president Euren Cuevas made the affirmation Wednesday in an internationalvideo-conference with experts who push to convert the Punta Catalina coal-firedpower plant to natural gas.

He said the government paid the money as aresult of agreement with the multinational energy group AES, and the people whosued it for damages.

Cuevas said despite AES’ liability fordamages, the agreement signed by the government and the company, for illegally dumpingthe waste in 2007, the State was paid with US$6 million, but agreed to assume theother lawsuits.

He said a US judge in Delaware last year announcedthat AES and the attorneys for the Arroyo Barril plaintiffs had reached asettlement to end the suit.

"The agreement reached in April to beannounced in Delaware and the compensation paid in this agreement materializedlast August in absolute secrecy," Curvas said in the panel held in thePedro Mir Library.

"These events demonstrate the highlypolluting nature of the ashes of coal plants," the INSAPROMA executive said

"Because of being a pollutant and toxic,the Dominican State received six million dollars compensation in 2007 and now,in 2016, for the same cause, the Dominican state itself paid 37 million dollarsto people whose health were affected by these ashes."

It will produce in a year four times more thandeposited in Arroyo Barril.

Cuevas said the coal ash produced by thePunta Catalina plant is the same as those dumped in Arroyo Barril andManzanillo (northwest), "with the great difference that Punta Catalinawill produce in a single year four times the amount of ashes poured into thesetwo communities."

He added that while 54,000 tons of coal ash weredumped in Arroyo Barril and Manzanillo, Punta Catalina will produce 174,000tons of the pollutant and 14,000 tons of slag annually.