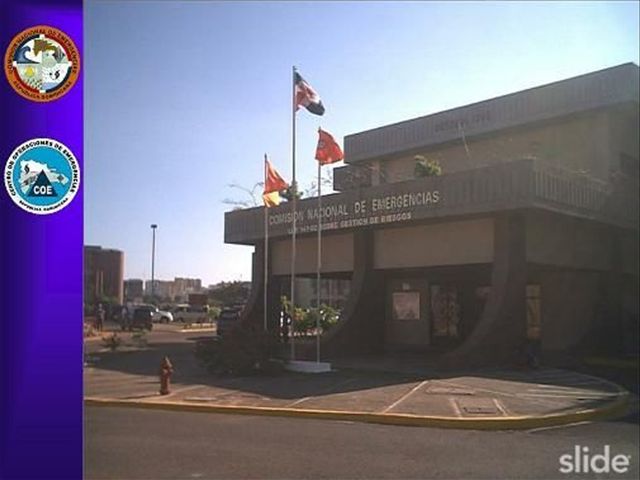 Santo Domingo.- At least 46 people werekilled and 43 injured in different circumstances during the Christmas weekend festivities,according to figures from the Emergency Operations Center (COE) on its SafeChristmas Operation.

Of the deceased, 16 died violently, accordingto a police report quoted by diariolibre.com.do.

The National Police said 18 deaths occurred from6am Saturday to 6am Sunday,, of which six were violent, including three by gunfireand three from knife fights.