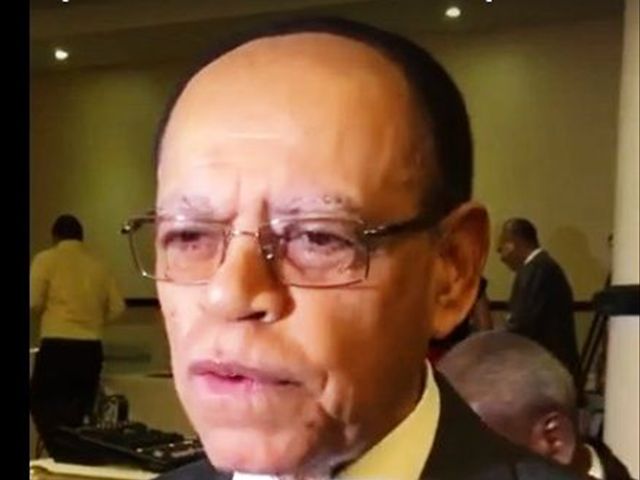 Santo Domingo.- The head of one of thecountry’s hapless government agencies on Monday called what has been said aboutDominican Republic’s role in the admitted bribes scandal of the Brazilian companyOdebrecht, "very abstract."

LidioCadet, head of the toothless Government Ethics Commission (DGEIG), said the Government"awaits documents" to proceed, the same statement made by JusticeMinister Jean Rodriguez on Friday.

"The Justice Ministry has said that he’swaiting because if they serve the specific information … because one thing is92 million dollars and another thing is to say that there in the DominicanRepublic so or so John Doe, through that channel, they gave that money, then itmakes it easier for us because otherwise there is an investigation into theabstract … It has been very abstract in the sense that we cannot proceed intothe air," the official said.

Cadetwas the first official in the country to earn the moniker "botella"(bottle), or a government employee who gets a check without doing any work.