Dams have enough water to last through 2017, official says 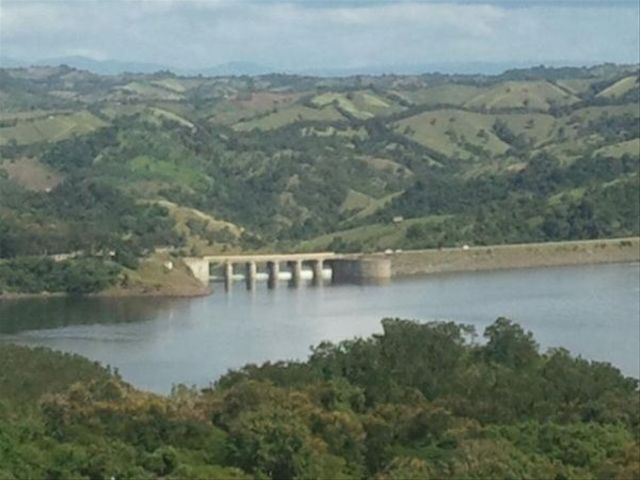 He lauded the government’s investments inhydraulic systems and water reserve, including some major dams.

He said to properly manage the waters the NationalWater Observatory meets each week with representatives of the agencies of the sector.

"Had it not been for the investments inthe construction of new hydraulic works, the expansion, rehabilitation andconditioning of existing ones, the situation in terms of water storage for thedifferent uses would have acquired a dramatic character," Fernandez said.

The recent downpours nationwide contributedsignificantly to fill the dams that were depressed by the drought that lastedfor more than three years," the official added.