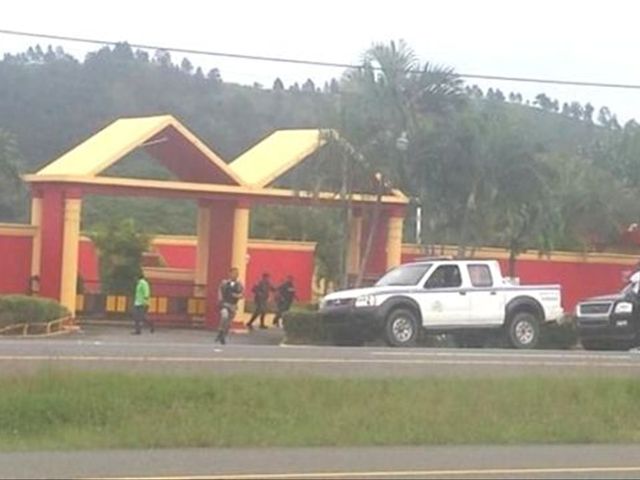 Santo Domingo.- Dominican Republic’s lawenforcement agencies and the military on Friday carry out searches and raids acrossthe country, to locate the accomplices in bank robberies with the late formerArmy lieutenant John Percival Matos, who was killed in a hail of bullets in amotel on Thursday.

"That remains in force until theseindividuals are located," said a source quoted by diariolibre.com linkedto the investigation who chose anonymity. They said the investigation’s intelligencegathering continue round-the-clock.

Percival Matos’ body was allegedly riddledwith bullets after a firefight with several police patrols which had corneredhim at a cabaña inside a motel "La Fuente del Placer," 83 kilometers northof the capital, near the town of Bonao.

Percival Matos’s associates Brayan FelixPaulino along with two others as yet identified had left the motel just momentsbefore the shootout.

It was later announced the arrest of Ana IrisLinares Ramírez, a dancer who was allegedly with Percival and Felix, was surenderedto police in Santiago Thursday night.