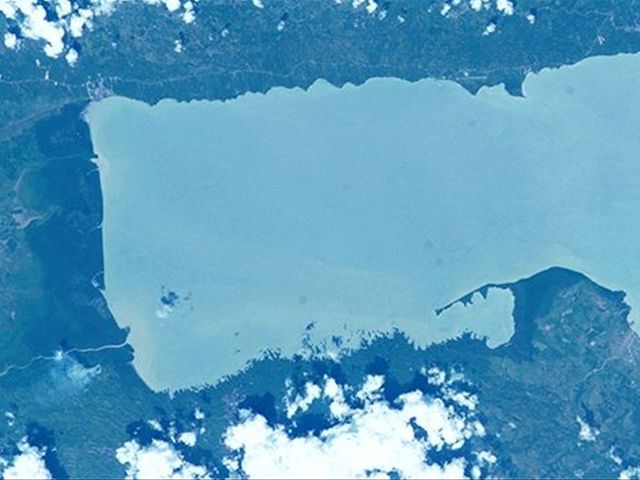 He called "blender" fishing criminal,since it hams the marine population. "We caught two fishermen from Sanchezand seized the two boats and the engines, until they pay their fine."

San Lorenzo bay has a high concentration of shrimpand fish, where manatees and bottlenose dolphins feed.