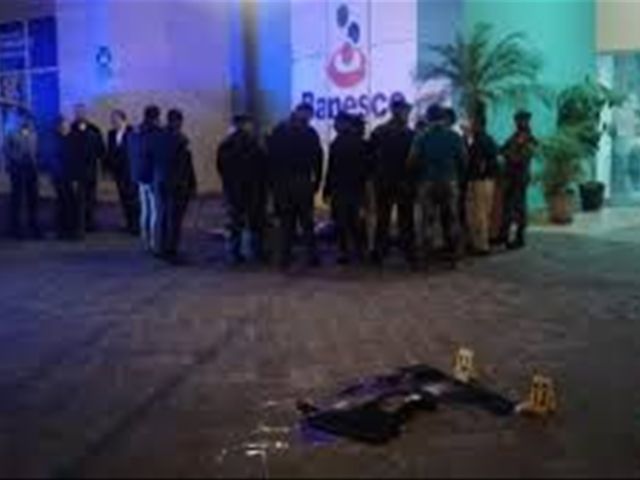 Santo Domingo.- Justice minister Jean Alain Rodriguez on Thursdaysaid the investigation has been widened to determine if other people are linkedto the gang of bank robbers headed by the late John Percival, along with BrayanFelix.

He said the investigation aims to uncover otherpossible accomplices, and continue collecting all the evidence and obtain anexemplary conviction against those who robbed three banks.