Dominican Gov. on Odebrecht: Let the chips fall where they may 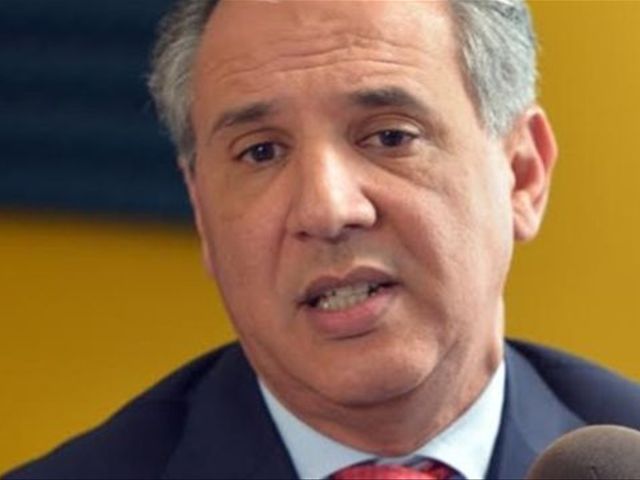 In that regard he reiterated the government’swillingness to collaborate in the ongoing investigation in the case of Braziliancompany Odebrecht’s admitted bribes paid in the country, "no matter whofalls, if they’re found guilty."

"Naturally it should be made clear that there’sa separation of government powers in the Dominican Republic. We in governmentdo with all transparency, what corresponds to the Executive; but the others mustalso fulfill their functions," he said.

The official said the Government unwaveringposition of to remain focused on improving and strengthening social policiesand programs of positive impact for the Dominican people.