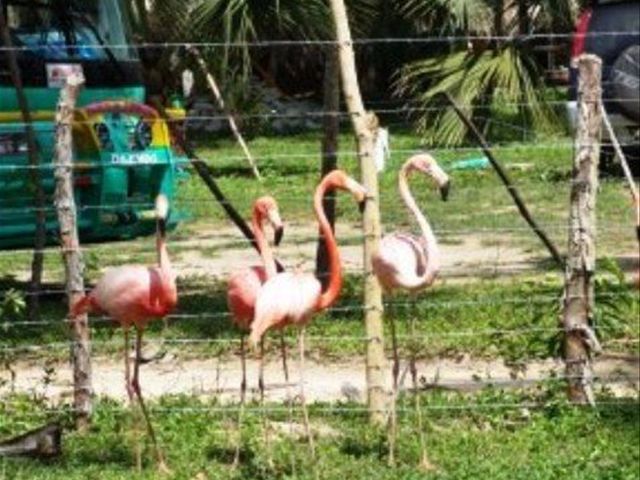 Santo Domingo.- TheEnvironment Ministry on Wednesday seized four flamingos and two crows that wereillegally exhibited at the truck stop Parador Francisco in the La Reforma, 87 kilometersnortheast of the capital

The six birds, of which the flamingoes are aprotected specie, were taken to the National Zoo by agents of the NationalEnvironmental Protection Service (Senpa).

Parador Francisco proprietor Héctor FranciscoCabrera said the animals were bought for 100,000 pesos in a store that suppliesanimals to businesses, located near the intersection of 27 de Febrero andMáximo Gómez avenues