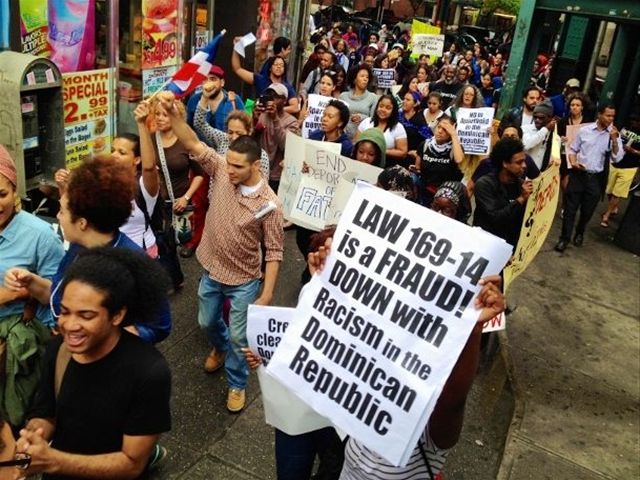 Paris.- Amnesty International on Wednesdaydenounced the criminalization of abortion in almost all circumstances in theDominican Republic, where deportations continued and many people remain"stateless," EFE reports.

In its report of 2016 on the world’s humanrights situation presented today in Paris, AI also notes that the JusticeMinistry reported 74 homicides at the hands of security forces from January June,nearly 10% of all violent deaths in the country.

The report cites the InternationalOrganization for Migration, that authorities deported more than 40,000 peopleto Haiti from January to September, and nearly 50,000 others left the country"spontaneously," in some cases after receiving threats or for fear ofbeing subjected to violence.

"From August 2015 to July 2016, the UNRefugee Agency (UNHCR) verified 1,881 cases of people born in the DominicanRepublic who had arrived in Haiti voluntarily or after being expelled and whowere stateless rr were at risk of being so," the report says.