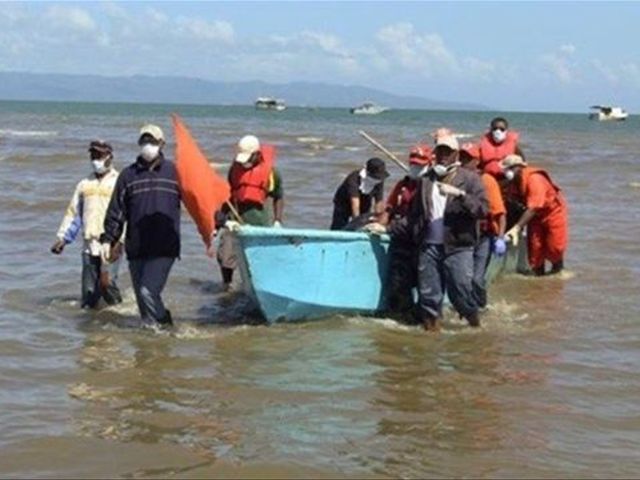 The minor identified as Walkiria Matías Tapiaplaces the number of fatal victims at three.

Her body was pulled out of the water near thesite of the mishap, Dominican Navy spokesman Augusto Lizardo told Efe.

The girl was traveling with a 19-year-oldsister, whose whereabouts are unknown.

The 21-foot yola-type boat capsized near a beach in Miches township,El Seibo province, where authorities reported having recovered the body ofanother woman shortly after, and that of Reinaldo Mejia early Wednesday.

More than a dozen boatpeople are stillmissing and feared dead.