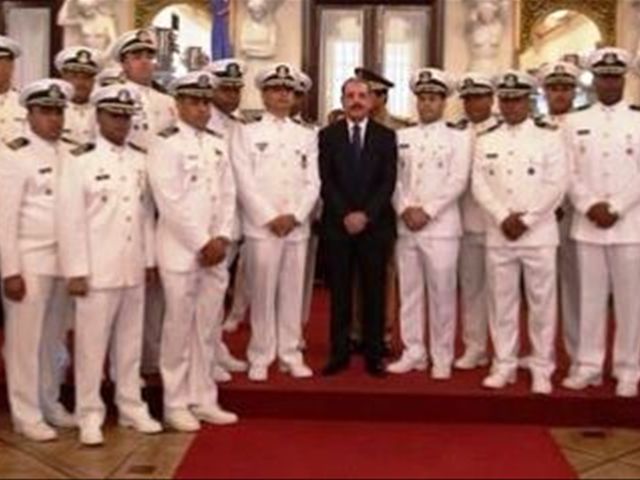 The Air Force, the Army and the Navy will spendthis year RD$7.0 billion in departments, agencies and coordinating departmentsoccupied by senior officers.

In addition to creating distortion and a"glut" of the ranks of senior and midlevel officers, the military hasbecome an economic burden which increases expenses in specialties each year.

The military has an authorized force of 70generals and admirals, but have 136 in uniform, according to official documentsquoted by Acento.com.do.

The Army has an excess of 46 generals

The Air Force figures with 11 authorized generals,but has 33 in its ranks

The Navy has an abundance of rear admirals, butlacks a few commodores.