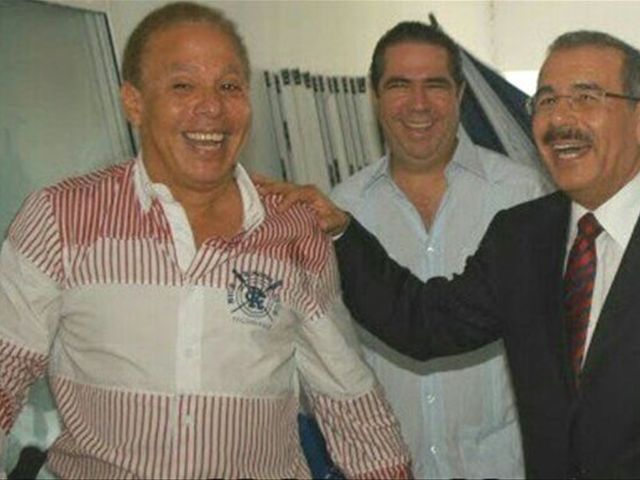 It emerged that the judge will also rule on theprosecution’s request to declare the Odebrecht case complex, with 16 people questionedthus far, including Odebrecht country manager Marcelo Hofke and local representativeÁngel Rondón, who admitted receiving US$92 million, but as payment for hisservices.

The agreement includes US$184 million, which theBrazilian company would disburse 30 million now, and the rest by 2025.

Odebrecht’s guilty plea for bribery in NewYork unleashed he investigation in the country, as the result of a far-reachinginvestigation into corruption in Brazil, and has also agreed to pay more than US$3.5billion fines.