Judges with canceled US visa in ‘Cockfighter’ case face probe 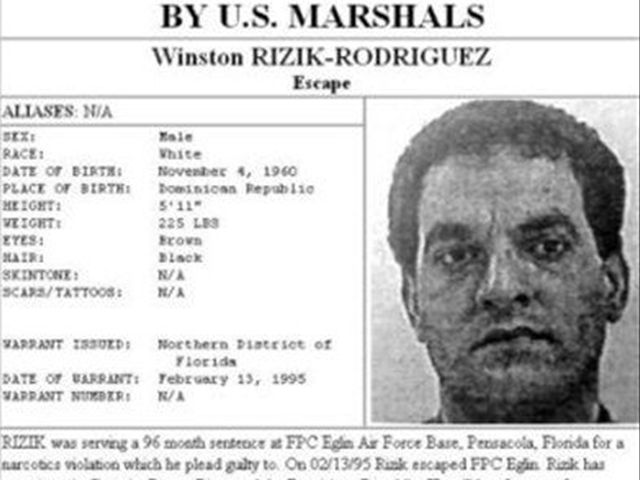 Magistrates Saulo Ysabel Díaz, Manuel delSocorro Pérez and Rosaly Estefani Brito had ordered a retrial for Rizik and hisbrother Nelson, in which another court was to weigh the evidence.

The Office of the Inspector General of theJudiciary launched an investigation into the judges’ ruling after the USEmbassy revoked the visa to the three judges.

The judges whose visa was canceled have yetto issue statements on their situation.