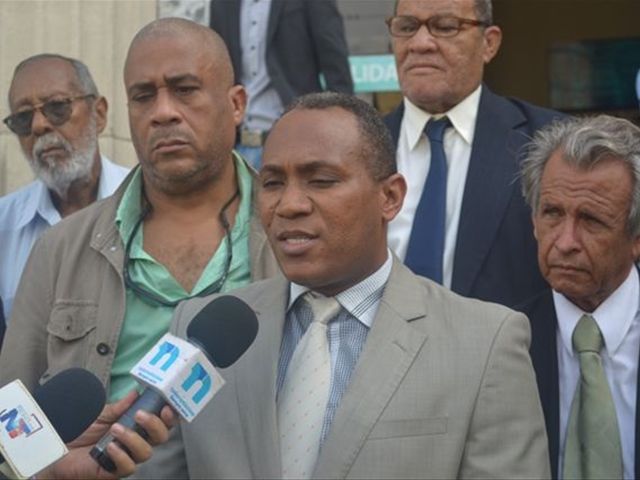 Santo Domingo.- One of Dominican Republic’smost active grass-root groups on Thursday said that after the Odebrecht pleabargaining was struck k down, it demands that the Justice Ministry proceed atonce to indict the executives of the Brazilian company for their admitted US$92.0million bribe to government officials.

"The first and most immediateconsequence of the ruling handed down by National District coordinating judge JoséAlejandro Vargas, is for the National District Office of the Prosecutor toprosecute Odebrecht and its main executives in the country for bribery and conspiracyfiled by the organization," said the National Committee to Combat ClimateChange (CNLCC).

"The Office of the Prosecutor’s SuperiorCouncil must appoint an adjunct prosecutor to hear the complaint he filedagainst Justice minister Jean Alain Rodríguez for prevarication, for hepersecution against the "Mega corruption" of the company and obstructingwith the agreement signed with Odebrecht, which confessed to having paid 92million dollars in bribes to officials to obtain the works that were allocatedbetween 2002 and 2014," the organization said in an emailed statement.

It notes that it filed both complaints beforethe the National District Office of the Prosecutor and the Justice Ministry respectivelyon February 9, "in compliance with Article 85 of the Code of CriminalProcedure, which establishes that the victim or their legal representative may becomea plaintiff and prosecute."

"The Dominican society, of which we area part, has been a victim of Odebrecht’s mega-corruption, which has meantmillions of losses through the payment of bribes and overvaluation of worksover the last twelve years."