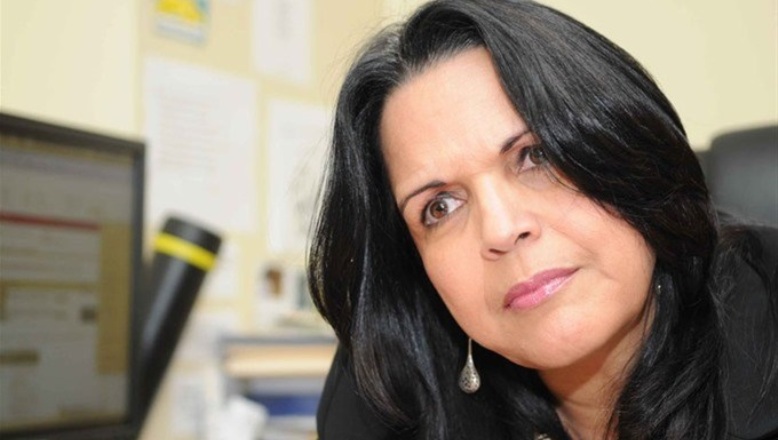 Santo Domingo.- The head of the minority party Democratic Choice on Sunday said it’s inconceivable that Leonel Fernandez, former president and president of the ruling PLD party, has yet to comment on the corruption scandals linking senior leaders of his organization, including himself.

The former PLD deputy called Jimenez’s assertion “an internal dispute of the PLD that could be the product of a disagreement in the distribution of profits.”

She said the Office of the Prosecutor is forced to question all Political Committee members.

Tavarez said she’s concerned, ashamed and indignant about the corruption which comes to light every week. “Just like the vast majority of the Dominican people I feel worried and embarrassed by all these scandals,” and urged the country to continue expressing its outrage with mobilizations to demand justice and an end to impunity.

Tavarez also slammed some business sectors over their view that a possible impeachment of the President would provoke a crisis. “It already exists and was created in the National Palace and not for those who aspire to be governed with decency.”