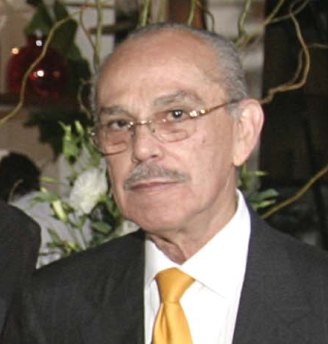 Santo Domingo.-  José Rafael Molina Morillo, one of the Dominican Republic’s  journalism glories, died at age 87 at his residence in Santo Domingo.

He is survived by his wife Francia Espaillat and four children: José Antonio, Amelia, María Alicia and Silvia María.