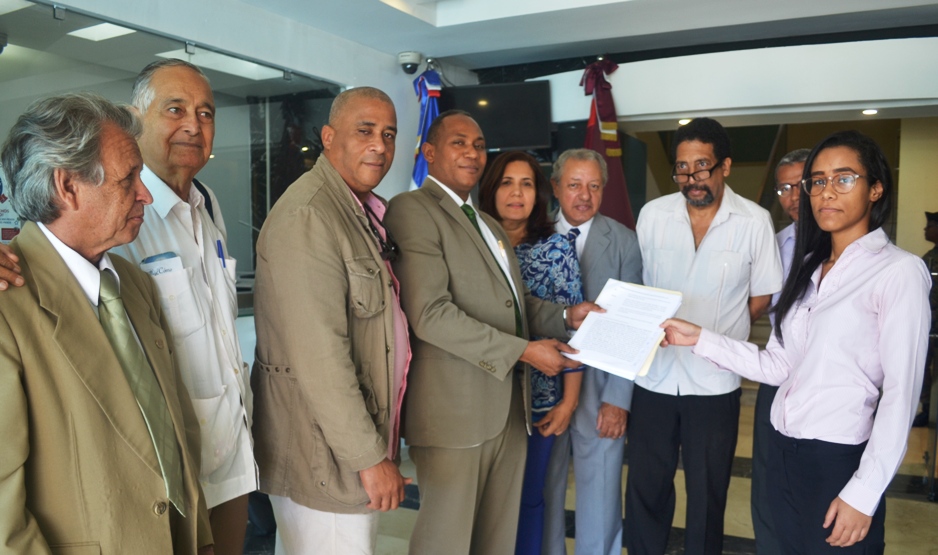 Santo Domingo.- The Constitutional Court set for 9am Monday, April 24, a hearing on the challenge as unconstitutional against Executive Order  No. 6-17 which created the commission that investigates the tender and Odebrecht’s contract to build the Punta Catalina power plant.

The National Committee to Combat Climate Change, CNLCC, which filed the challenge, was notified to appear as plaintiff in the hearing to be held the Supreme Court

In an emailed statement, the environmental organization said it had filed the challenge on February 21, before the Constitutional Court, which as direct action of unconstitutionality makes it an extreme urgency against the executive order. “We asked that court to declare the executive order null and void and therefore leave without effect the commission that this decree created.”