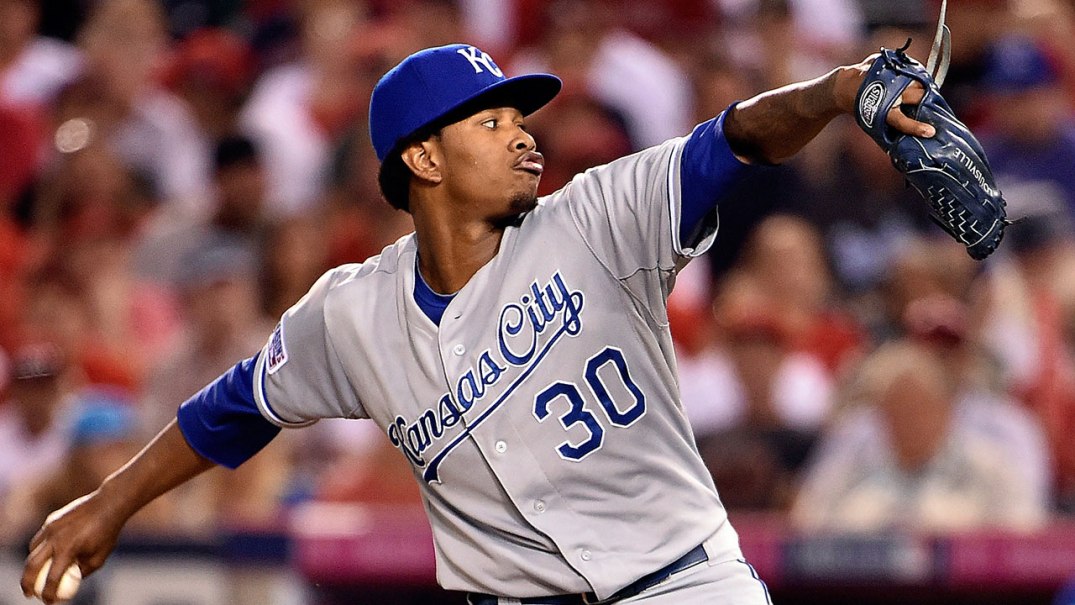 Santo Domingo.- in January with the tragic news that Kansas City Royals pitcher Yordano Ventura was killed in an auto accident in his native Dominican Republic rocked the baseball world, reports awfulannouncing.com. “Just 25 years old, it was a stunning loss of a bright baseball future and a life ending far too young.”

His death was also, “a painful reminder of another young baseball star who also died in a car crash while home in the Dominican Republic during the offseason in 2014,” the outlet reports and notes that Oscar Taveras, another young star with a promising future, was only 22 when the car he was driving collided with a tree, killing him and his girlfriend.

“These tragedies occurring just over two years apart (former major leaguer Andy Marte was also killed in an auto accident on the same day as Ventura, in a separate incident) drew attention to a major problem in the Dominican Republic.”

Awfulannouncing.com adds that the tragedies are the focus of a report on HBO’s Real Sports Tuesday night by Jon Frankel. “Car accidents and fatalities are an epidemic in the country with drivers routinely operating their vehicles while drinking, not wearing seat belts, and driving way too fast.”