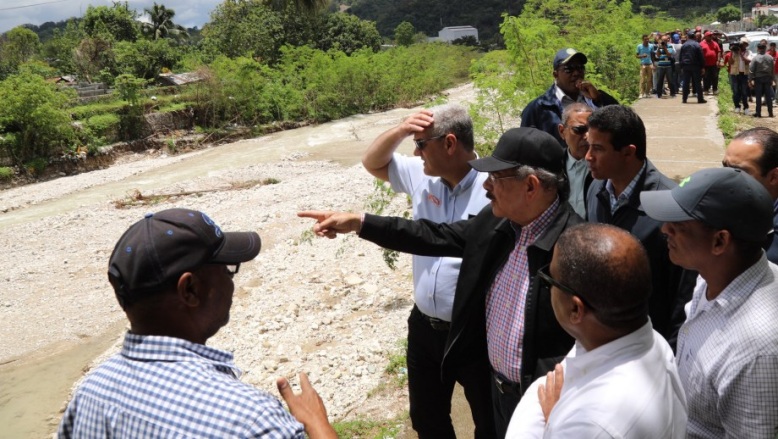 The Emergency Operations Center (COE) said most provinces remain under alert for flash flooding, and that 14, 304 people were evacuated from their homes

Meanwhile the National Weather Office (Onamet) forecasts partly cloudy skies with occasional downpours, more frequent and intense in the afternoon and early evening, as the gradually weakening trough continues to affect the country.