Dominican Republic to send 1,000 troops to Haiti border, as UN pulls out 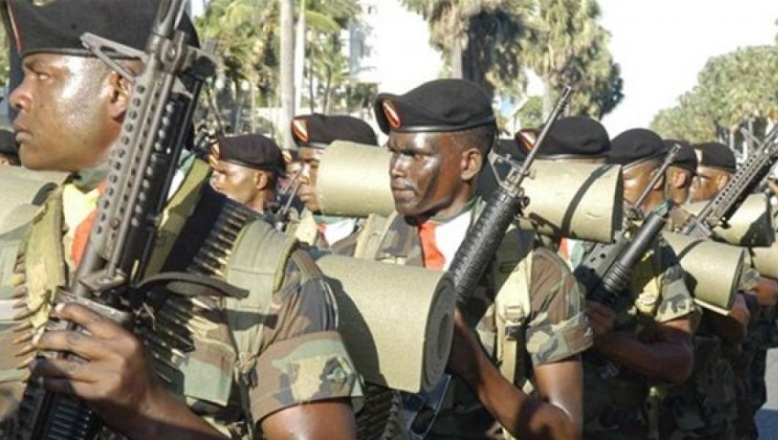 Santo Domingo.- The Defense Ministry on Tuesday announced the deployment of 1,000 troops along the border with Haiti, as UN peacekeepers (Minustah) are set to depart that country next October.

“The Army always has plans to carry out along the border,” Defense minister Rubén Darío Paulino told reporters in a press conference. He said it will be a joint operation with the Border Security Corps.

He said the troops will be sent to the border line when they complete basic training, and the checkpoints will be equipped.

Sandra Honoré, UN special envoy in Haiti, in April announced it will pull out its peacekeepers from Haiti after 13 years of presence.