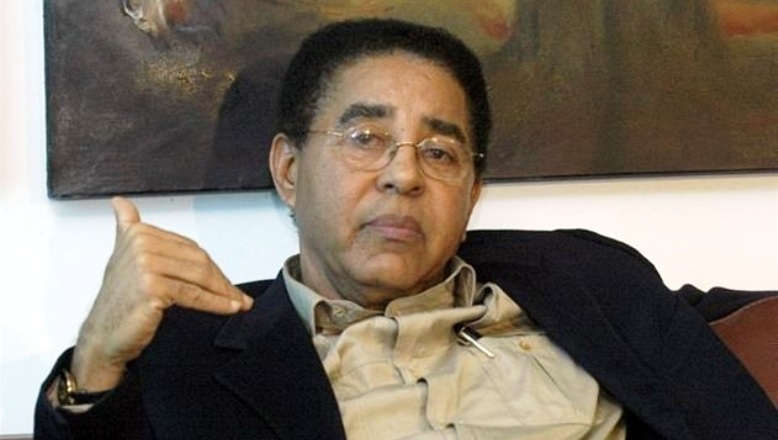 Santo Domingo.- Developer Diandino Peña, a man with a powerful influence on the administrations of Dominican Republic’s ruling party (PLD), on Monday said he felt “trapped” in an interview with investigative journalist Alicia Ortega, who in his view, conducted it as an indictment.

In the interview aired on Color Vision, Ortega asked the director of the Transport Reorganization Office (OPRET) about his fortune and the evident emporium, but which he omitted in his financial statement.

Throughout the interview Peña failed to justify the alleged fortune mostly registered in 15 offshore companies.

Ortega asked Peña about the origin of 28 companies that are said to be his property, according to documents she presented.

As the interview turned heated, Peña became annoyed by the reporter’s questions, which the interviewee claimed they were typical of “his interiorities.”

“I don’t want to harbor the suspicion that you, Alicia Ortega, wants to turn me into a case file with this interview,” he said angrily.

On more than one occasion the official challenged Ortega, noting that the interview was to discuss the Santo Domingo Metro, and not about his private companies’ inner workings.

As reported by Ortega last August, the SIN network obtained access to the data of Mossak Fonseca, a Panamanian firm which unleashed the global scandal ‘Panama Papers,’ with Peña’s name among the first found.

Ortega noted that as head of the construction of the various lines of the Santo Domingo Metro, Peña has handled more than US$2.0 billion, the country’s most expensive venture ever.