Another ferry mishap as ship hits seawall in Santo Domingo 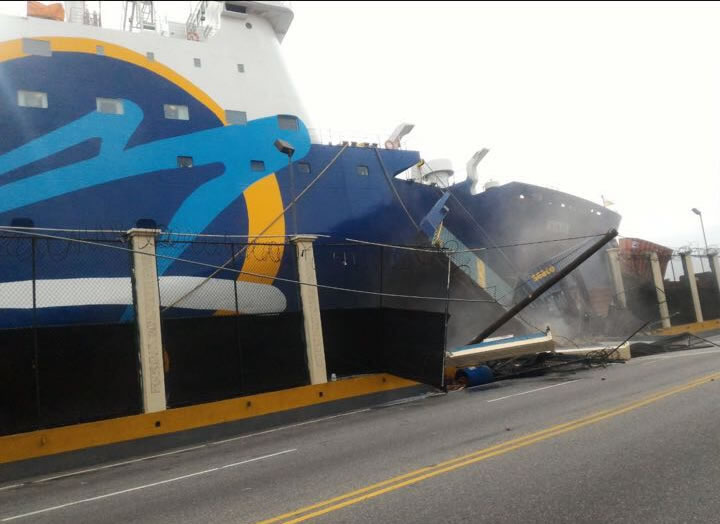 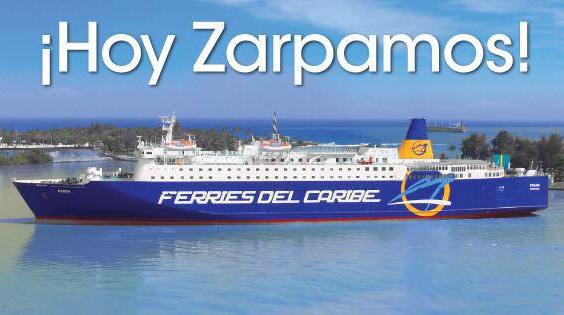 Santo Domingo.- The ship Caribbean Ferries Thursday morning collided with the perimeter wall at the port on the seaside avenue (Avenida del Puerto), the Metropolitan Transit Authority (AMET) said in a statement.

It said some of the freight that fell to the road blocked the west-east lanes, while its hundreds of passengers were safely debarked.

No major injuries were reported to passengers or crew of the passenger ship plies the Puerto Rico-Dominican Republic route.

No details have been provided on the cause of the collision.