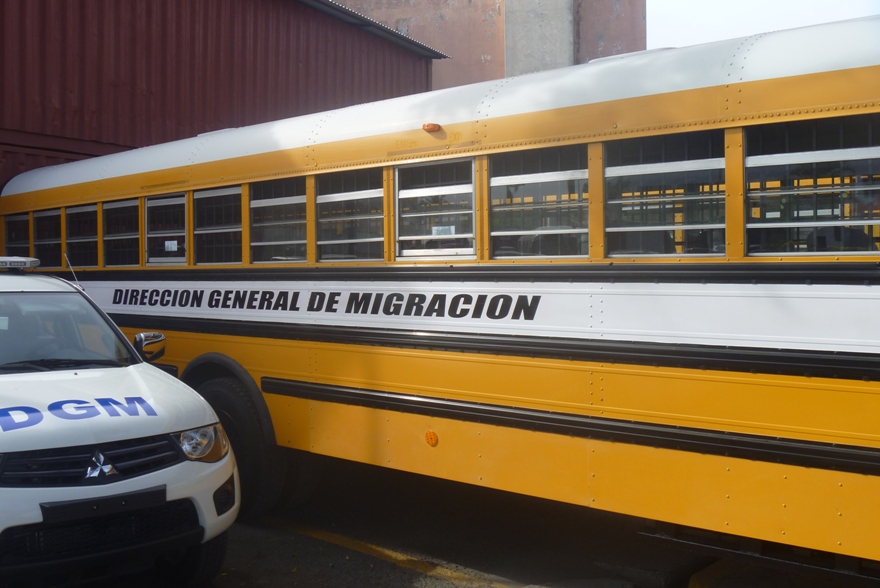 It said it has increased interdictions throughout the country in recent months, “reflecting, according to statistical data, a progressive trend towards increased deportations.”

On this occasion, those detained in recent weeks were returned to Armenia, Canada, China, Colombia, Spain, Greece, Haiti, India, Italy, Panama, Peru and Venezuela, surpassing deportations in April, of 4,787 foreigners.

In a statement, Immigration said Punta Cana International Airport was the terminal where the most passengers were returned, followed by Las Americas, Cibao, Puerto Plata, Romana, El Catey (Samaná), Higuero (Balaguer) and Barahona.

It said Jimaní (16,152) was the border crossing that posted the most entries by Haitians, while Pedernales(107) posted the fewest

It added that there were 46,307 entries and 52,533 exits, mostly by tourists aboard cruise ships at Puerto Plata’s port of Maimón and La Romana’s Rio Dulce terminal.