Council ready to start selecting the justices of the high courts 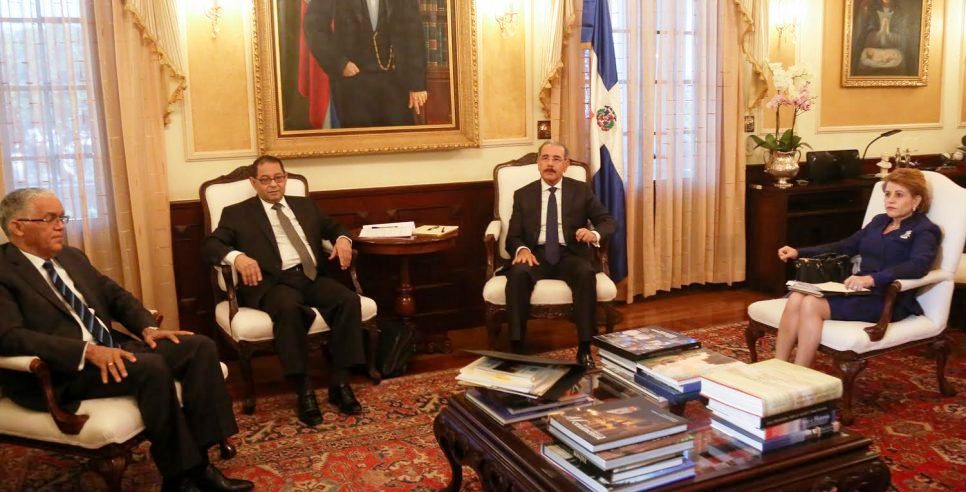 Santo Domingo.- The National Magistrate Council (CNM) on Monday approved the regulation to select the justices of the high courts, and will start registering candidacies tomorrow Wednesday.

After a more than 3-and-a-half hour meeting, the CNM members agreed on the rules, and announced a next meeting for Tuesday afternoon, July 4, the day in which the first pre-selection of registered candidates will take place.

Justice Frank Soto, who has served as the CNM spokesman in the last two meetings, said that day it will verify if the candidates for the Superior Electoral Tribunal (TSE) and the Supreme Court vacancies meet the requirements.

“The next call will be on July 4, to release the first list of those called, which will be the list to be vetted with the technical team, initially, vetting if they met the legal and constitutional requirements and then the members of the Council will do the job of preselecting candidates,” Soto said.

As to the regulation, Soto said they received proposals from several institutions, “some of which were discussed and accepted.”