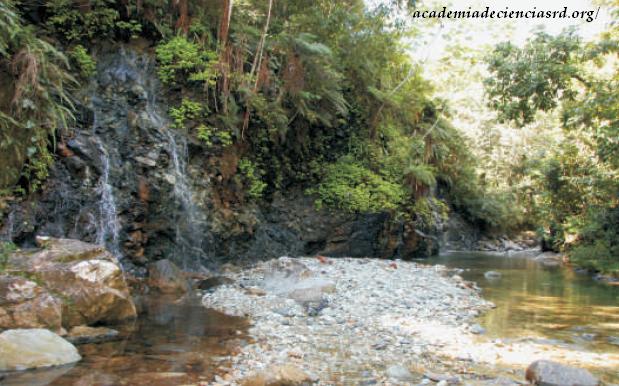 Encampment spokesman Ramon Castillo said they have evidence that Environment approved the construction of a road and the cutting of trees, for which they vowed action to defend the reserve. He didn’t specify what evidence, if any, they have.

A part of the Central Mountain Range, Loma Miranda is rich in plant and animal life and located 17 kilometers southeast of La Vega and close to Monseñor Noel province.