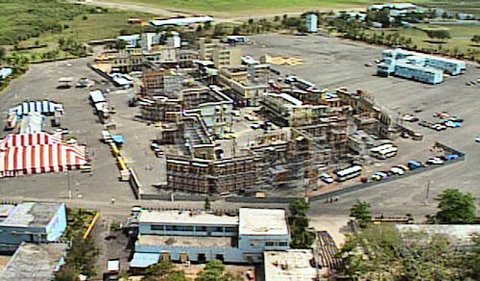 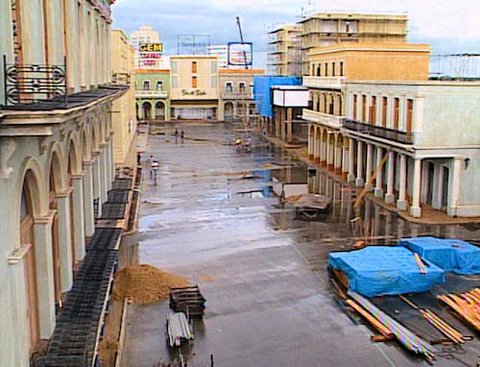 Santo Domingo.-  Finance minister Donald Guerrero on Thursday said that there are some tax breaks that should be eliminated or revised because they’ve already fulfilled the objectives for which they were created and are linked to the Cinema Law in effect since 2010.

The official said filmmakers submit ballooned budgets they cannot subsequently justify. “There are budgets for films that are exaggerated and which don’t correspond to reality.”

As an example Guerrero cited some invoices such as for gasoline; “the amount they suggest seems to be to circle the whole country several times, while, when investigated, the film production was realized in the city.”

“The same happens with other items such as salaries of employees and secretaries, as has happened with other laws, which, because of a lack of adequate supervision and the commitment by those who have to enforce the law become a little distorted, in the sense that they end up being an instrument to promote income tax exemptions in companies, not so much to promote quality films, or with a reasonable investment, ” said the official on the ‘Zol de la Mañana radio program.

He said the Cinema Law has become like others which set tax breaks to promote investments, “but we, as part of the natural condition of human beings, we sometimes overreach and try to get more out of it than the law itself suggests or promotes.”

“There are film budgets that don’t correspond and which in our opinion are inflated and serious film producers know that that’s so. The DGCINE agency reviews them and they are being stricter with those points.”