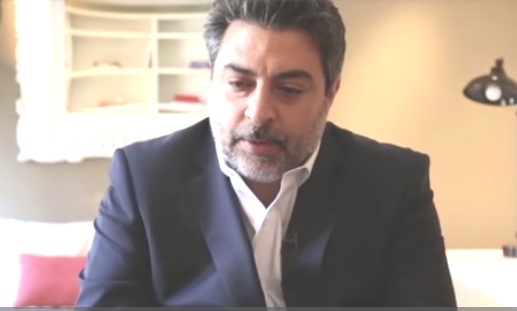 Santo Domingo.- Rodrigo Tacla, who was a lawyer for the Brazilian contractor Norberto Odebrecht until 2016, said the company paid for parties with women for Dominican Republic and Panama politicians as a form of gratitude which then turned to blackmail.

“Odebrecht also organized parties, and sent women from Brazil to celebrations with politicians in Panama and the Dominican Republic,” he said.

In an exclusive interview by Spanish newspaper El País, the lawyer, who collaborates with US and Spain prosecutors, and who Spain ordered his extradition to Brazil in June, said Odebrecht had a “very close” relationship with Dominican Republic president Danilo Medina. “And he recommended the publicist João Santana to Medina.”

“Moreover, Marcelo Odebrecht, president of the construction company, decided in 2015 to move the Structured Operations department (the unit which paid the bribes) from São Paulo to Santo Domingo. The purpose was to have greater control before possible police operations and investigations,” he said.

When the journalists José María Irujo and Joaquín Gil asked how did Odebrecht proceed, Tacla answered; “The builder fixed everything by paying. It handed out commissions to the lowest official of the Administration and to the Head of State.”