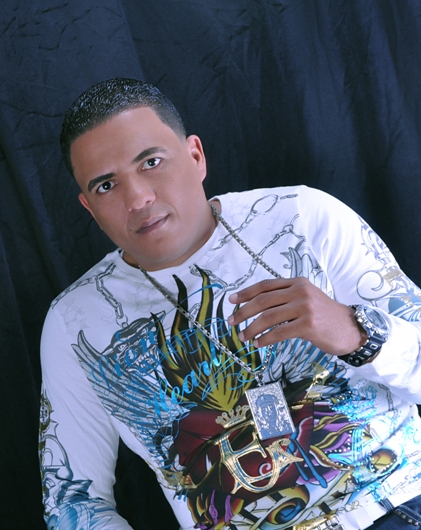 Santo Domingo.- Police officers Monday morning kept a group of protesters from walking around the National Palace seven times, to bring down corruption, invoking Jehovah’s Biblical order to destroy the walls of the city of Jericho

Singer songwriter Winston Paulino said the seven rounds they had planned the National Palace meant “the seven marches around Jericho,” so that God would rid the people of Israel of the seven plagues.

Paulino said he was beaten, his megaphone was taken and was escorted to a nearby precinct, but later released. “The rest of the group was forced retreat to Mexico Avenue corner Abreu Street.”

He vowed that the group will again attempt to complete the seven marches of Jericho around the National Palace, at 9am next Monday.