Country’s ‘owners’ rear their head, this time in the West 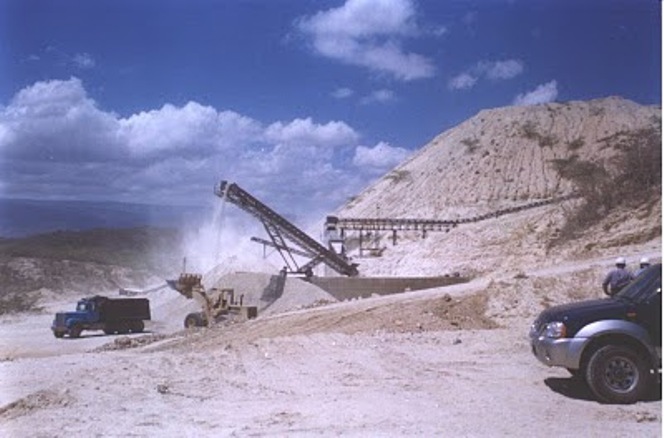 Santo Domingo.- The Dominican Business Union (UED) on Friday said truckers of the union Fenatrado  besiege and threaten business leaders in Barahona (west), and force them to hire its affiliates.

The UED members called on police and other authorities for protection, stressing the need to mobilize freight throughout the country securely.

UED president Diorys Pol said the business leaders of the organization have been threatened by Fenatrado members who in his view, “seek to monopolize the country’s freight transport with violent methods.”

“This is happening before the eyes of the authorities, who despite what the Constitution dictates, the laws and order several sentences act with suspicious indifference.”

As an example, the business leader said the gypsum mine at Cabral, Barahona has been halted during three days by several Fenatrado trucks that block the access road, instilling fear of violence, and demand hauling 100% of the freight.

Pol blames Barahona police commander Jacinto Minaya and the provincial prosecutor for anything that might happen to them. “We will not sit down, we will assert our right to mobilize our merchandise.”

Fenatrado is known as the country’s ‘owners’ for their often violent strikes which instill fear on government officials.