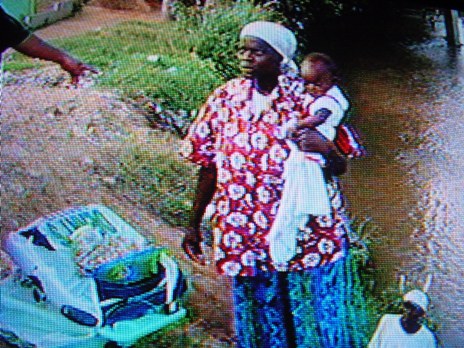 Santo Domingo.- National Investigations Agency director (DNI) Sigfrido Pared on in the Dominican Republic, because the country cannot take care of them.

He said from the medical point of view, efforts are made to assist Haitian women to deliver the child and prevent them from dying, but from there, the Dominican Republic cannot be held responsible for a foreigner, “because the Haitian Constitution itself states that they are still a Haitian citizen,” regardless of where they were born.

“That ‘s why we have to have greater controls to prevent this from continuing to increase, it’s been said that there are around 18 to 20% of the births in the country have to do with Haitians, or descendants from the neighboring country, so we must prevent that from increasing,” Pared said.

Interviewed by Elvis Lima on TRA Channel 45, the former Minister of the Armed Forces warned that illegal trafficking of Haitian women in the Dominican Republic could have dire consequences for this country, so “it’s necessary to stop that practice.”