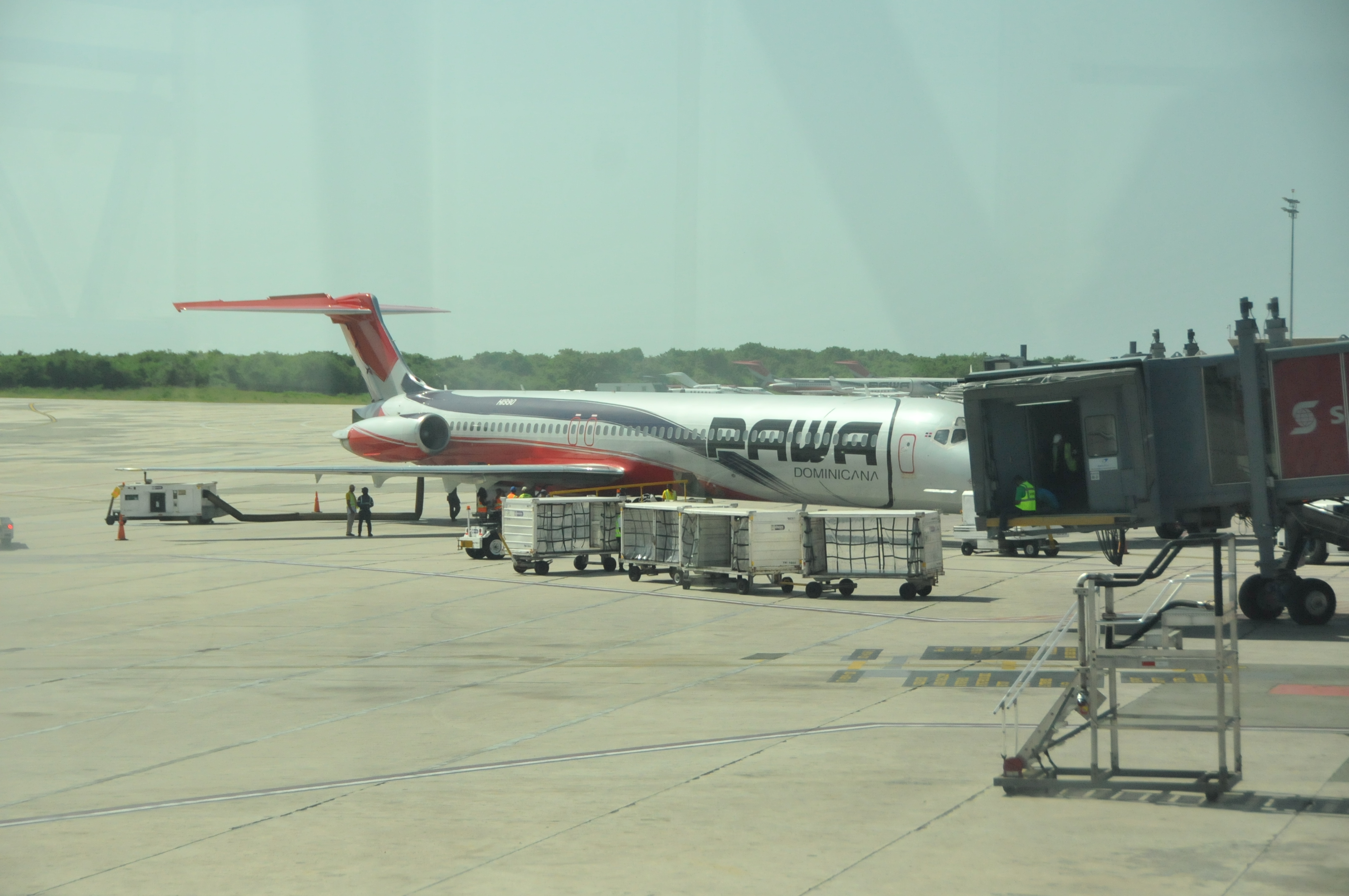 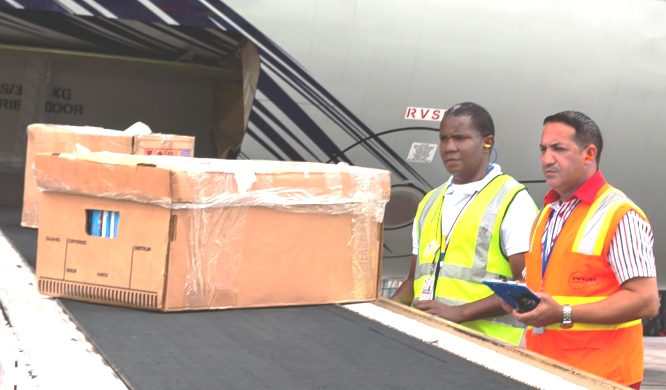 “PAWA will transfer free of charges for its cargo service, the provisions that are currently being collected to support more than half the population of the island, which was affected by the atmospheric phenomenon,” the carrier said in an emailed statement.

The airline said it coordinates with various collection centers, embassies and the Foreign Ministry, where staples are being gathered to be shipped to St. Maarten’s capital Philipsburg.

“In solidarity with our brothers from the most affected islands of the Caribbean, and especially those where we have operations, we have scheduled a humanitarian flight for the afternoon of this Monday, despite the fact that so far Princess Juliana International Airport in St. Maarten has reestablished its regular operations,” said PAWA Communications and Marketing director Elena Rodríguez.