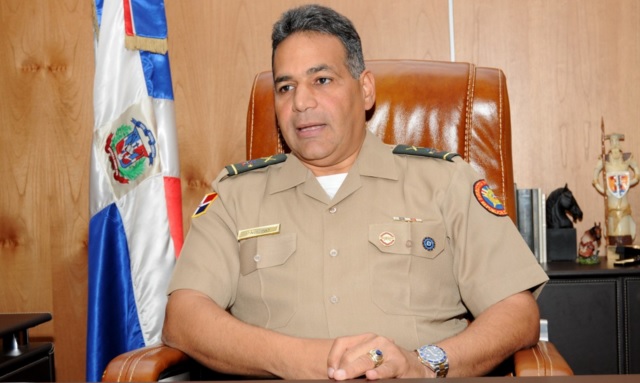 Santo Domingo.- Defense minister Ruben Darío Paulino affirmed Friday that it was in fact, two planes that left the country with flight plans and violated them by flying to Venezuela.

He said “traces” of drugs were found in one of the planes.

The official said no names can be provided for now “because we can hinder the investigation,” which is ongoing.

Airport Security (CESAC) director Aracelis Castillo on Tuesday said that the aircraft that crash-landed in Dabajuro, Venezuela, left legally from Santo Domingo’s El Higüero airport, where it filed a flight plan to the terminal at La Romana (east).

He said the aircraft tail number Hl-560, departed from El Higuero legally at nght to La Romana Airport, where its occupants filled a flight plan to Caracas, Venezuela, but crashed landed at Dabajuro instead, where it killed two people reportedly helping the crew.

The two planes form part of the third case of a mysterious night flight by planes from El Higuero airport.

In October, 2011, another twin-engine plane was flown out of El Higuero, and found a few weeks later in a wooded area in ​​Venezuela, to which Dominican authorities linked an Army officer whose whereabouts are unknown.