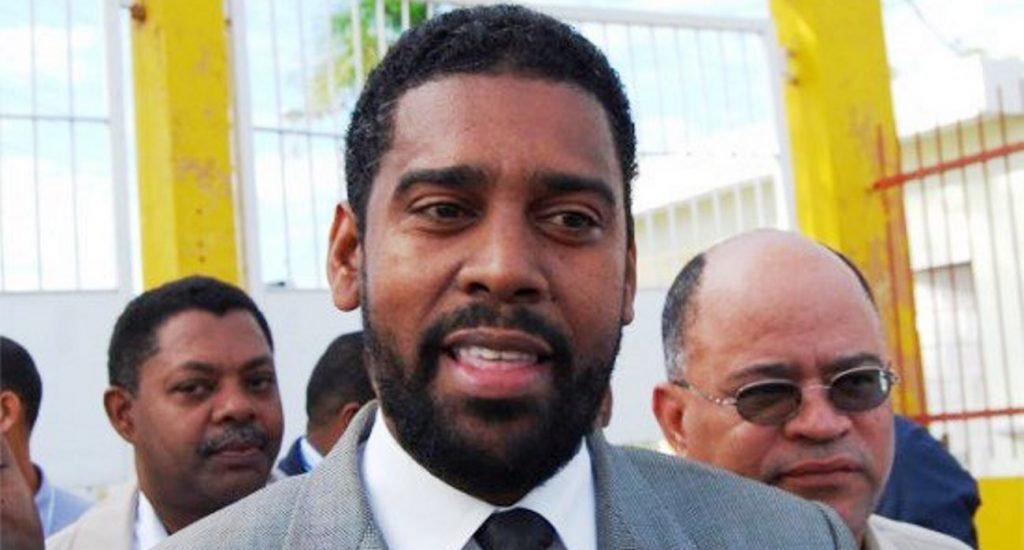 Santo Domingo.- “Chill brother, the way things are going, the stuff is perfect,” says a taped conversation obtained exclusively by the NCDN network, where the alleged killers of attorney Yuniol Ramírez; José Antonio Mercado (El Grande) and Argenis Contreras, who is at large, talk about about news of the crime, loose ends and the payment.

In the audio they also reveal that two mechanics were contracted to take apart the vehicle in which the murder was committed.

In the eight-minute audio, two of those identified by prosecutors as executioners of the of lawyer and professor reveal how they went about the homicide and implicate two mechanics, which were hande over the blue Ford Ranger pickup, recovered by Police Tues. night.

Moreover the audio picks up Contreras asking Mercado, how is the country’s situation regarding the case and states that “there was only one loose end.”

Likewise, Contreras names his girlfriend as Heidy Carolina Peña, and arranges for her to give Mercado the money.

Contreras then says goodbye to El Grande pointing out his address in the United States, where he indicates that his relatives, both in that country and in the Dominican Republic, know of his whereabouts.