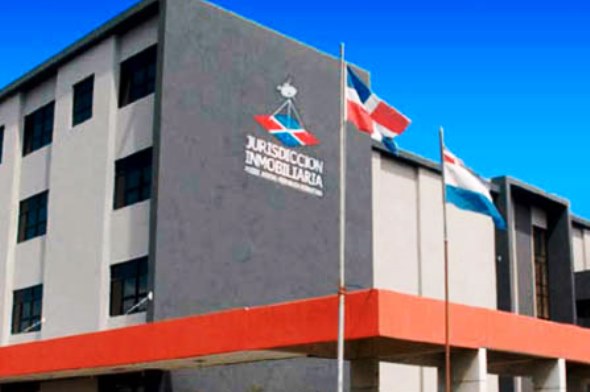 Santo Domingo.- Dominican Notaries Association president Pedro Rodríguez on Wed. said that blank and notarized acts are sold right near the Superior Land  Court, in some cases by deceased notaries.

“The sale of those documents is a business in sight of all in the copy centers in the place known as “El Mercadito,” next to the Land Court, without the Office of the Prosecutor putting a stop to it,” the notary said in a press release.

He warned that a person or company can be sued, if it’s determined that a notary wasn’t present during the signing of contracts. “It’s no secret to anyone that there are blank reams in the photocopier (next to the Titles Registry), nor is it a secret that the dead still sign reams of paper from deceased persons (notaries) and make their acts of sale.”

Rodriguez said he asked National District prosecutor Yeni Berenice Reynoso to proceed with the police, but “she did nothing.”

The Notary Public added that to guarantee a notary’s proper exercise and that contracts are signed in the presence of one of his colleagues, security paper is being used to guarantees the document’s authenticity. “it’s only dispatched to the applicants after vetting of the decrees that grant them the public function.