Ex-cop linked to dozens of murders ‘lured out of hiding,’ held without bail 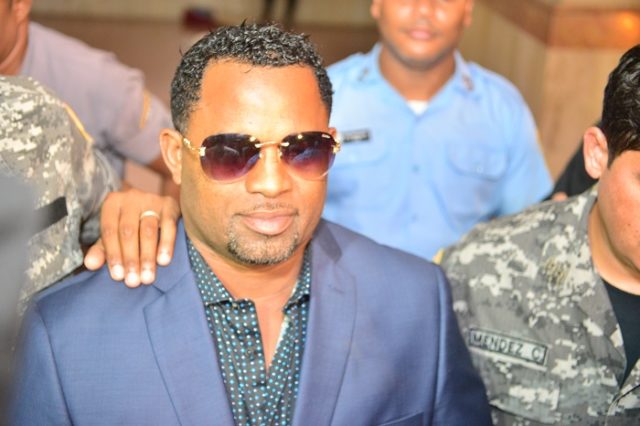 After the hearing, de los Santos said he’s satisfied with the ruling and that the investigation is going to reveal the truth.

He stressed his interest in rejoining the Police, because ini his view society needs his presence because of the current high crime rate.

According to local media, a trap sprung by the authorities led to the capture of “La Soga,” who was lured out of hiding by offering him his return to the National Police as a captain.