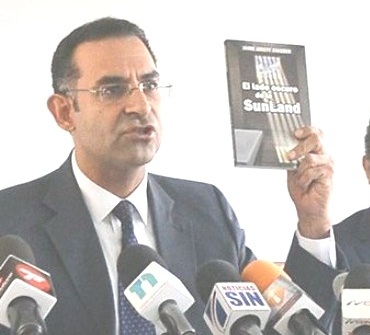 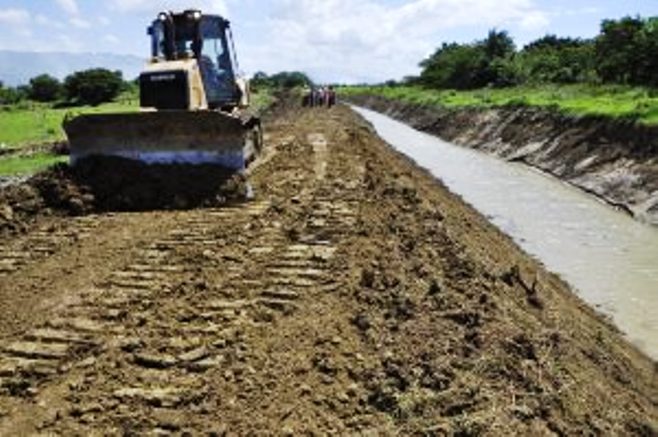 Santo Domingo.- The plaintiff Sonia Lambertus on Friday said she accused Punta Catalina power plant project manager, Jaime Aristy Escuder, of forging her signature and thus obtain the majority stake of a company in which they co-owned,

She said that despite filing the complaint eight months ago the Justice Ministry hasn’t proceeded with due diligence.

Her lawyer, Ciprián Reyes, said although all the procedures have been complied with, the Office of the Prosecutor has yet to formally charge Aristy Escuder and have created a “judicial orphanage” which he affirms jeopardizes her client.

The company in which Aristy Escuder allegedly forged Lambertus’ signature is Farmacare S. A., which markets pharmaceuticals.