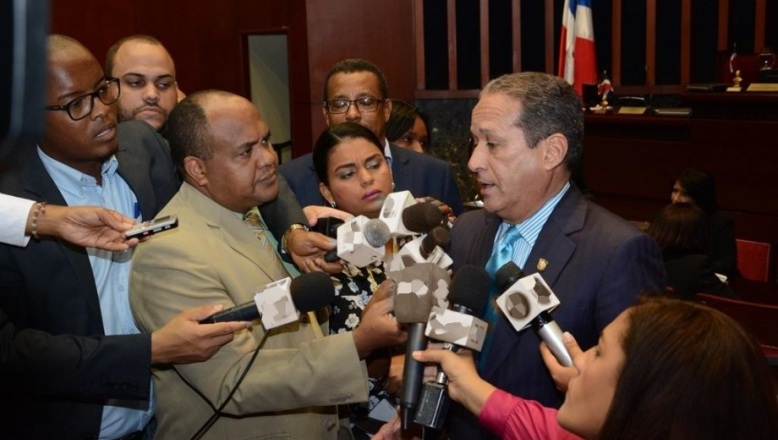 Pared, the also president of the Senate, said the inclusion of Article 277 of the Constitution that bars the rulings of the Supreme Court from  being reviewed was only for the Constitutional Court, and doesn’t mention other branches of government.

He said as president of the National Assembly he presided over the work of revision of the Constitution that made possible the current text, and noted that Congress is an independent power, and is empowered to approve law, in this case the of Political Parties and Groups, with the form of elections that it considers.

Pared added that Rubén Darío Cruz, PLD spokesman in the Senate will respond Wed. to accusations by deputies on Fernández’s faction that “envelopes” were handed out to approve open and simultaneous primaries.

As PLD general secretary, Pared’s statement in effect heralds the ruling party’s definitive split, with Medina taking the lion’s share of the members of the Political Committee, the organization’s highest echelon.