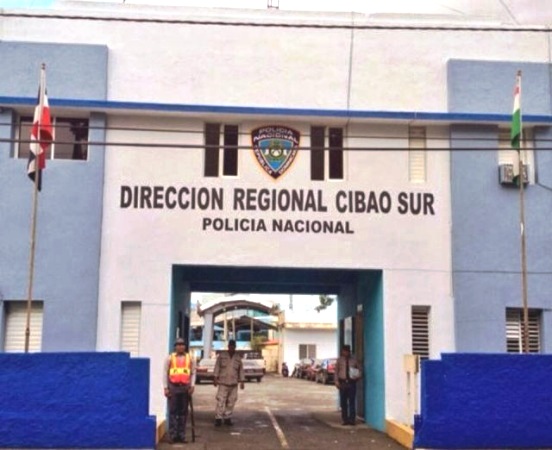 Santo Domingo.- The National Police and the Presidency’s Provincial Development Support Commission, on Mon. announced the construction of 196 police precincts over the next two years.
National Police director Ney Bautista, and Provincial Development director Francisco del Valle said 111 police precincts have been already built in the project’s first stage.
In a press conference at Police headquarters Del Valle said the new precincts will be built in the various tourism regions, as well as in high-crime areas.
Bautista noted that before construction starts the jurisdiction’s logistics, demography and crime rate will be assessed to determine the type of structure to be built.
The officials said the construction and renovation of police precincts aims to improve the working conditions of the police officers where they’re assigned to.